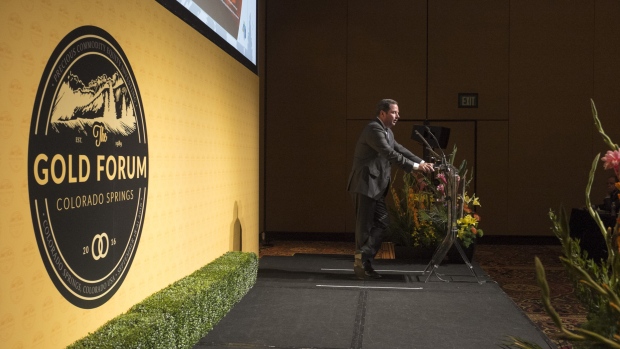 SEMAFO Inc. and Endeavour Mining Corp. say more than 99.7 per cent of votes cast Thursday by each company's shareholders were in favour of the transaction, well above the required two-thirds required threshold.

A final order from the Superior Court of Quebec is expected to be given on Friday.

Semafo says in a news release that the companies have made certain "non-material amendments" to the plan of arrangement.

La Mancha Holding, which holds a 31 per cent stake in Endeavour, has also agreed to invest $100 million in the combined company. Its interest is expected to slip to about 25 per cent once the deal is completed.