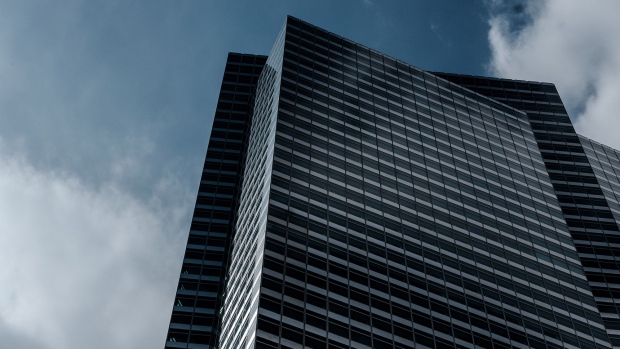 Goldman Sachs Group Inc. agreed to settle a lawsuit filed by a former vice president who claimed the investment bank discriminated against him for his sexual orientation and then fired him when he complained.

William Littleton, who worked in Goldman’s product strategy group, sued the bank in June 2019, alleging that he was terminated following eight years of superior performance reviews.

Among the mistreatment alleged in the lawsuit, Littleton said he was excluded from a call with a Goldman client because “he sounded too gay” and a supervisor once asked, “What’s wrong with you? Do you act this way because you’re gay?”

U.S. District Judge Colleen McMahon in Manhattan on Monday said the parties had agreed to a settlement in principle and dismissed the case. Terms were not disclosed.

The bank had argued Littleton was fired because of his job performance, not his orientation, noting that he was an open and active participant in the company’s support groups for gay, lesbian and transgender employees.

Goldman said Littleton held a “relatively junior position” in consumer and investment management, had become uninterested in the work and had been the subject of complaints from other employees, including allegations that he berated a subordinate.