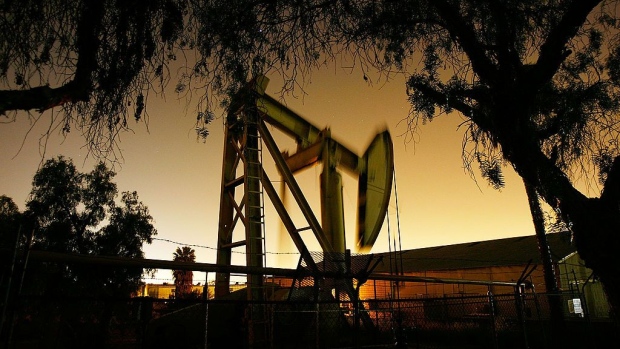 After all the wild gyrations with the world’s biggest oil exchange-traded fund earlier this year, when crude sank below US$0 a barrel, the once popular ETF has finally lost its appeal.

With the relative stability of crude prices, the nearly US$4 billion United States Oil Fund, ticker USO, posted its largest one-day exodus since December 2016, according to data compiled by Bloomberg. Monday’s US$195 million outflow adds to this month’s withdrawals from the ETF, which also hasn’t seen any daily inflow since early September.

Newly minted retail traders used the fund earlier this year as a vehicle to bet on crude’s rebound from a coronavirus-induced selloff. As volatility upended the oil market, the ETF was forced to reshuffle its holdings multiple times and temporarily halt new share creations. Not even recommended enforcement action from the Securities and Exchange Commission over the fund’s disclosures slowed the onslaught of inflows back then. While USO surged as much as 82 per cent from its April lows, it has lost momentum since the end of August, with oil prices stagnating near US$40 a barrel.

“The fund has seen a slow bleed since its windfall take in assets back in April,” said James Pillow, managing director at Moors & Cabot Inc. “The significant exodus is not surprising as oil futures have gone ‘nowhere’ in five months.” 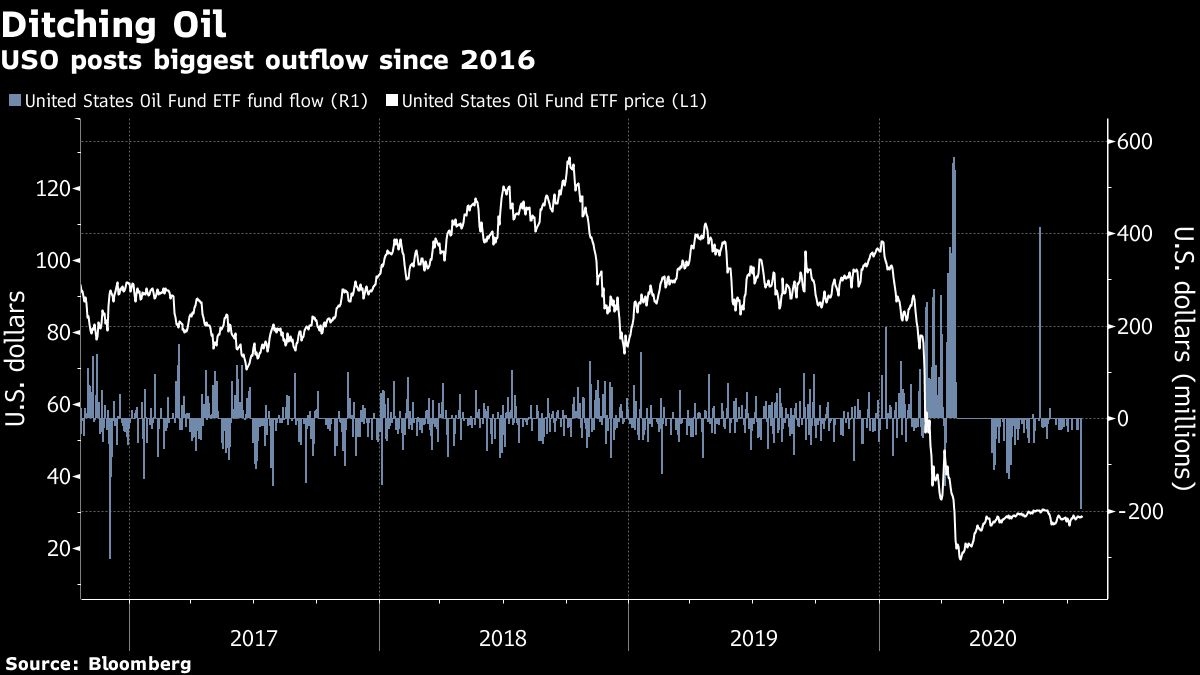