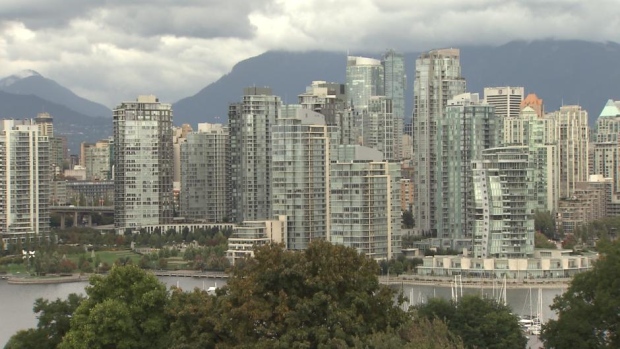 VANCOUVER -- Housing assessments in British Columbia show the real estate market continues to see signs of moderation in the Lower Mainland while stabilizing on Vancouver Island and other parts of the province.

The figures released today by BC Assessment show the typical value of a single-family home in Vancouver has dropped 11 per cent, from $1.76 million to $1.57 million, as of July 1, 2019.

The drop is more dramatic in the costly University Endowment Lands on the city's west side, where values fell 16 per cent from $5.9 million to $4.95 million.

At the same time, the values in the resort community of Whistler and nearby Pemberton rose five per cent, while Vancouver Island saw modest reductions and some notable gains.

The values of single-family properties in Terrace and Kitimat in northern B.C., where the massive LNG Canada project is being built, rose 20 and 41 per cent respectively.