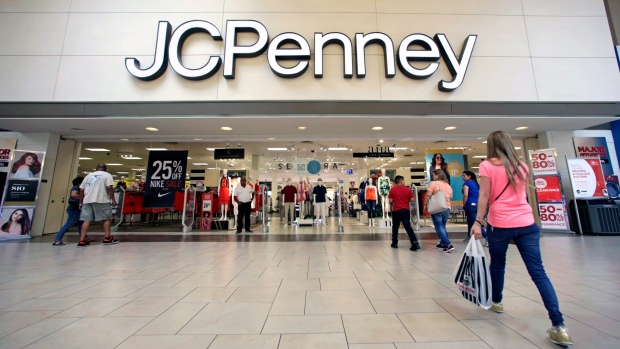 Same-store sales at J.C. Penney fell 5.5 per cent last quarter, missing the projection of a 3.9 per cent decline from analysts surveyed by Consensus Metrix.

Soltau, who took the top job last fall, is in the early stages of her turnaround effort as she tries to reverse a longtime slide for the department store. The quarterly results ramp up the pressure to produce results quickly. To turn the retailer around, she has made multiple new hires in senior management, filling her ranks with executives from retailers such as Macy’s, Target and Walmart. Her latest hire is Shawn Gensch as chief customer officer, who will be in charge of finding ways to get shoppers in the door. He joins J.C. Penney from Sprouts Farmers Market, where he served the same role. There’s a sense of urgency for J.C. Penney investors, as the company is saddled with nearly US$4 billion of debt that’s due before the end of 2024. The turnaround plan is still taking form, however, with Soltau saying the strategy will be shared with investors “in the coming months.”