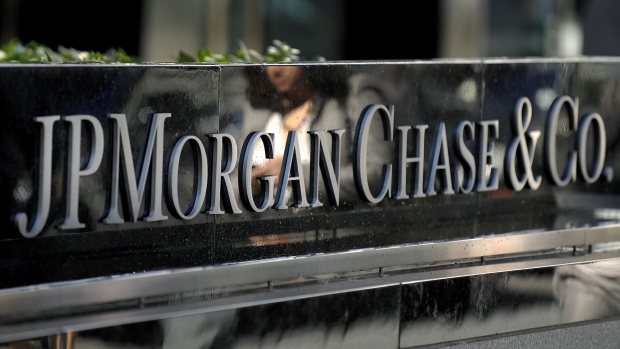 JPMorgan Chase & Co. signage is displayed outside of the company's headquarters in New York, U.S., on Wednesday, Oct. 10, 2012. , Bloomberg

JPMorgan Chase & Co. sent some of its Manhattan workers home this week after an employee in equities trading tested positive for COVID-19, according to a person with knowledge of the matter.

News of the infection, on the fifth floor of the company’s 383 Madison Ave. building, was communicated to employees on Sept. 13, said the person, who asked not to be identified discussing information that isn’t public. That was less than a week after more workers began returning to offices after the Labor Day holiday, and just days after the biggest U.S. bank told senior traders they’d be required to return by Sept. 21.

The case shows the challenges banks face as they try to bring more staff back to the office after months of remote work. JPMorgan has been among the boldest banks in calling workers back, and Chief Executive Officer Jamie Dimon spoke earlier Tuesday about his concerns that extended work-from-home could have its own consequences.

A JPMorgan spokesman said he couldn’t comment on any one case but that the bank has been “managing individual cases across the firm over the course of the last few months and following appropriate protocols when they occur.”

The infection is something of a deja vu for the bank. In April, there was an outbreak on the same floor inside JPMorgan’s temporary headquarters on Madison Avenue, with at least 16 people testing positive on a single trading floor.