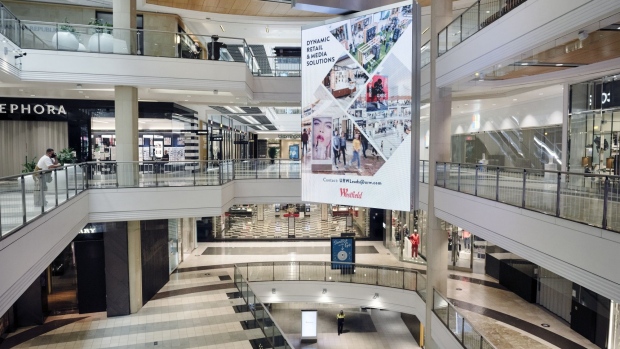 U.S. retail sales rose less than forecast in August as the expiration of supplemental jobless benefits weighed on incomes and spending despite solid employment gains.

The median estimate in a Bloomberg survey called for the overall measure to increase one per cent from the prior month.