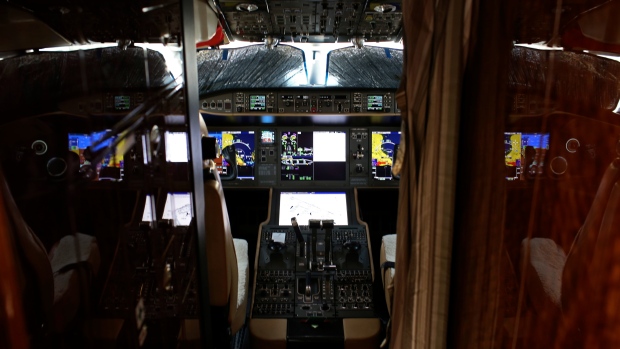 Germany has cleared the remaining three Bombardier Inc. Global 5000 jets in the government fleet to continue flying following the forced landing of one of the aircraft in Berlin last week.

The cause of last Tuesday’s emergency, which closed the capital’s Schoenefeld airport for several hours and led to widespread delays, is still being investigated but a “systemic failure” can already be ruled out, the German Air Force said in a statement.

“That means that the three other Global 5000 aircraft are not affected and remain ready for operation,” the Air Force said.

The malfunction last week was the latest mishap to befall aircraft used to transport Chancellor Angela Merkel and her ministers. In one incident, an aircraft carrying Merkel had to perform an emergency landing in Cologne last November due to an electrical system failure.