Bank of Canada 'caught between a rock and Trump' even as inflation hits target: Market strategist

Annual consumer price inflation was two per cent in July, matching June’s pace, Statistics Canada said Wednesday from Ottawa. Economists had expected inflation to slow to 1.7 per cent. Core inflation, a better gauge of underlying pressure, unexpectedly ticked up slightly to 2.03 per cent. 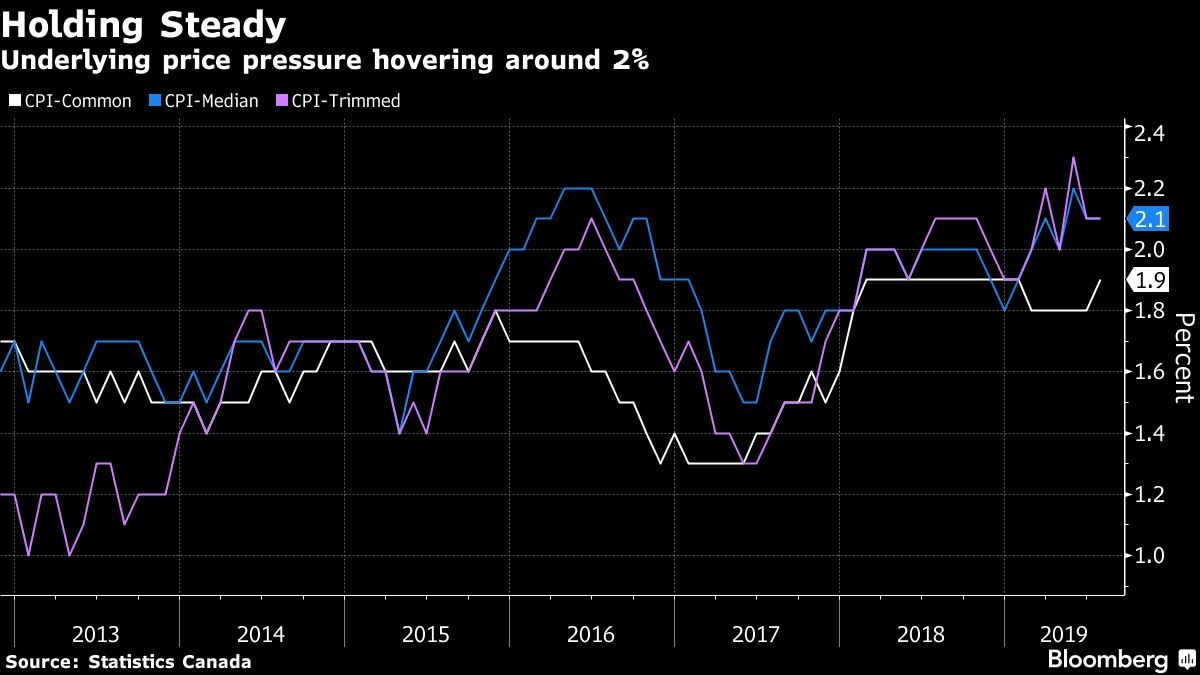