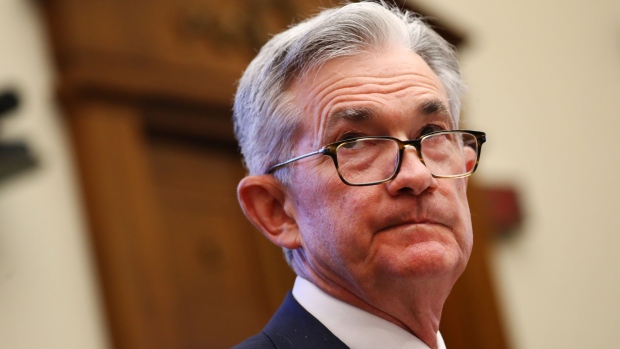 “Trade policy uncertainty seems to be playing a role in the global slowdown and in weak manufacturing and capital spending in the United States,” Powell said in the text of his remarks Friday to central bankers gathered at the Kansas City Fed’s annual symposium in Jackson Hole, Wyoming. “We will act as appropriate to sustain the expansion, with a strong labor market and inflation near its symmetric two per cent objective.”

U.S. stocks pared losses and Treasuries climbed after Powell’s remarks as investors took them as leaving the door open to another rate cut when the Fed meets next month. 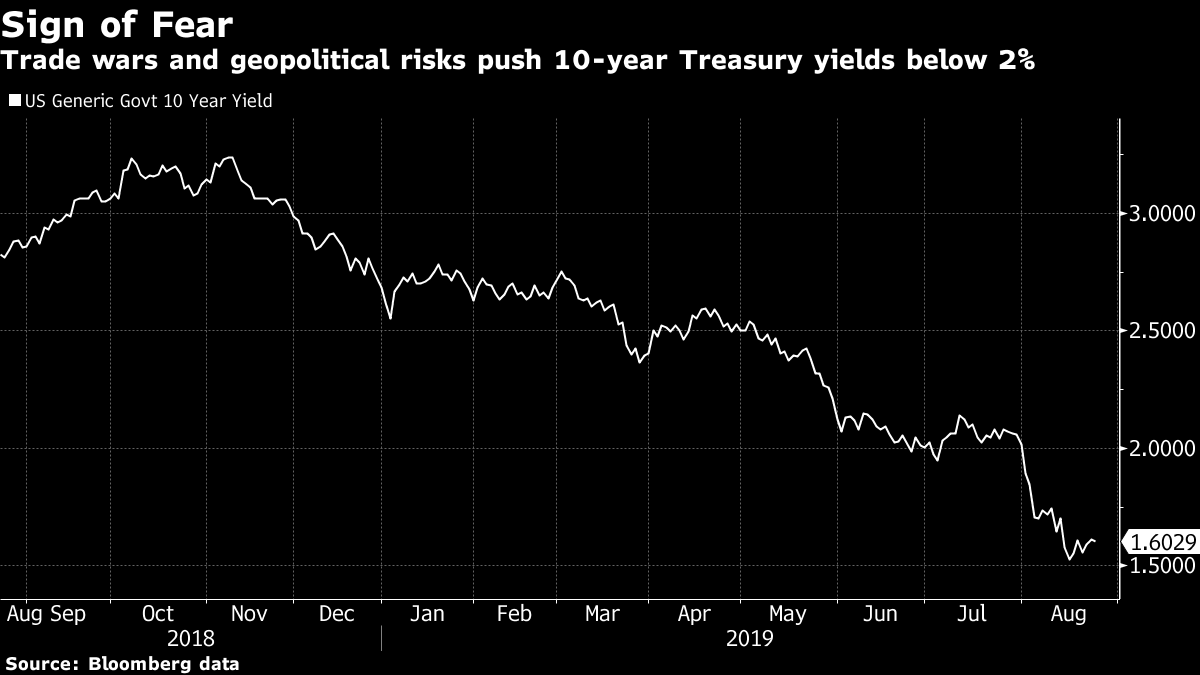 Citing slowing global growth and muted inflation, the Fed cut interest rates last month for the first time in more than a decade, reducing its target range by a quarter-percentage point to two per cent-2.25 per cent. Powell described the rate reduction at the time as “a mid-cycle adjustment to policy,’’ telling reporters on July 31 that it wasn’t the beginning of a long series of cuts.

But in his remarks Friday, he noted that events since that meeting “have been eventful.”

“We have seen further evidence of a global slowdown, notably in Germany and China. Geopolitical events have been much in the news, including the growing possibility of a hard Brexit, rising tensions in Hong Kong, and the dissolution of the Italian government,” Powell said, also mentioning another salvo in President Donald Trump’s trade war with China, which was matched by new countermeasures by that nation earlier Friday.

“In principle, anything that affects the outlook for employment and inflation could also affect the appropriate stance of monetary policy, and that could include uncertainty about trade policy,” Powell said. “There are, however, no recent precedents to guide any policy response to the current situation.”

“We are carefully watching developments as we assess their implications for the U.S. outlook and the path of monetary policy,” he said.

As usual, the Fed did NOTHING! It is incredible that they can “speak” without knowing or asking what I am doing, which will be announced shortly. We have a very strong dollar and a very weak Fed. I will work “brilliantly” with both, and the U.S. will do great...

He answered the first two positively, saying that the Fed has the tools to quell inflation, while the post-crisis financial system is more resilient and monitoring has improved. Answers on the third question are a work in progress, he said.

“Our economy is now in a favorable place, and I will describe how we are working to sustain these conditions in the face of significant risks we have been monitoring,” he said.