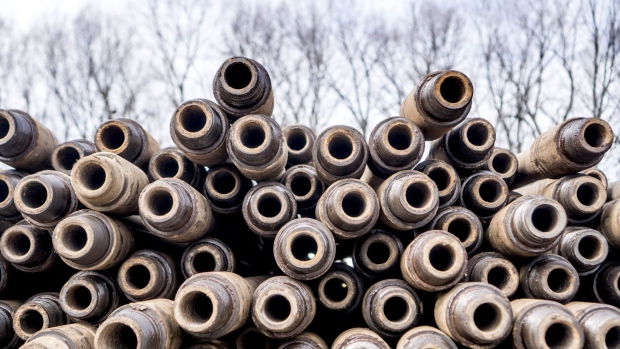 (Bloomberg) -- Lone Star Funds is considering a sale of its Chinese gas company Sino Gas & Energy Pty, according to people familiar with the matter.

The Dallas-based private equity firm is working with a financial adviser on the potential transaction, the people said, asking not to be identified because the matter is private. The owner is seeking about $1 billion for the company, the people said.

Lone Star has started sounding out prospective buyers, including other Chinese energy companies, the people said.

Considerations are still preliminary, no final decision has been made and Lone Star could decide to keep the business, they said. A spokesperson for Lone Star declined to comment.

Sino Gas was registered in Perth, Australia, in 2005, according to its website. It specializes in tight gas and coalbed methane exploration and development in China. Its partners include China National Petroleum Corp., known as CNPC, and China Petroleum and Chemical Corp., also known as Sinopec.

Lone Star acquired the then-Sydney-listed Sino Gas in 2018 for about A$506 million ($363 million) and took it private.

Founded in 1995, Lone Star has raised 21 private equity funds with total capital commitments of more than $85 billion, according to its website. It invests in real estate, equity, credit and other financial assets.