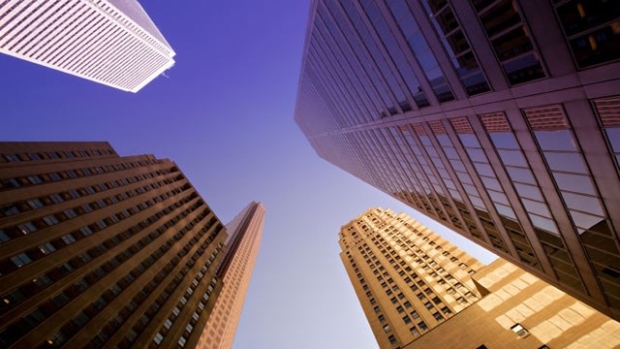 WINNIPEG - Jeff Carney is retiring as president and chief executive of IGM Financial and IG Wealth Management due to health reasons.

Carney says that he has been diagnosed with the early stages of Alzheimer's disease.

The company says James O'Sullivan, a former group head for Canadian banking at Scotiabank, has been appointed as president and CEO of IGM Financial. O'Sullivan will also replace Carney as a director.

Damon Murchison, executive vice-president, head of retail for Mackenzie Investments, has been appointed president and CEO of IG Wealth Management.

The changes are effective immediately.

IGM Financial is a diversified wealth and asset management company with about $173 billion in total assets under management.