NAFTA 2.0 will be up against 'supply chain disruption': Fellow

Justin Trudeau declined to attend a trilateral summit in Washington this week to inaugurate the new trade pact between the U.S., Mexico and Canada.

The Canadian prime minister’s office confirmed the decision in a statement Monday, saying Trudeau would remain in Ottawa this week for cabinet meetings and parliamentary debate.

“We wish the United States and Mexico well at Wednesday’s meeting,” spokeswoman Chantal Gagnon said in an emailed statement.

Mexican President Andres Manuel Lopez Obrador told a daily briefing earlier that Trudeau wouldn’t be joining him in on his visit to the U.S. capital for talks with President Donald Trump.

The White House had signaled it was envisioned as a trilateral meeting before Trump’s weekly schedule listed only Lopez Obrador, who is known by the acronym AMLO, as a guest. 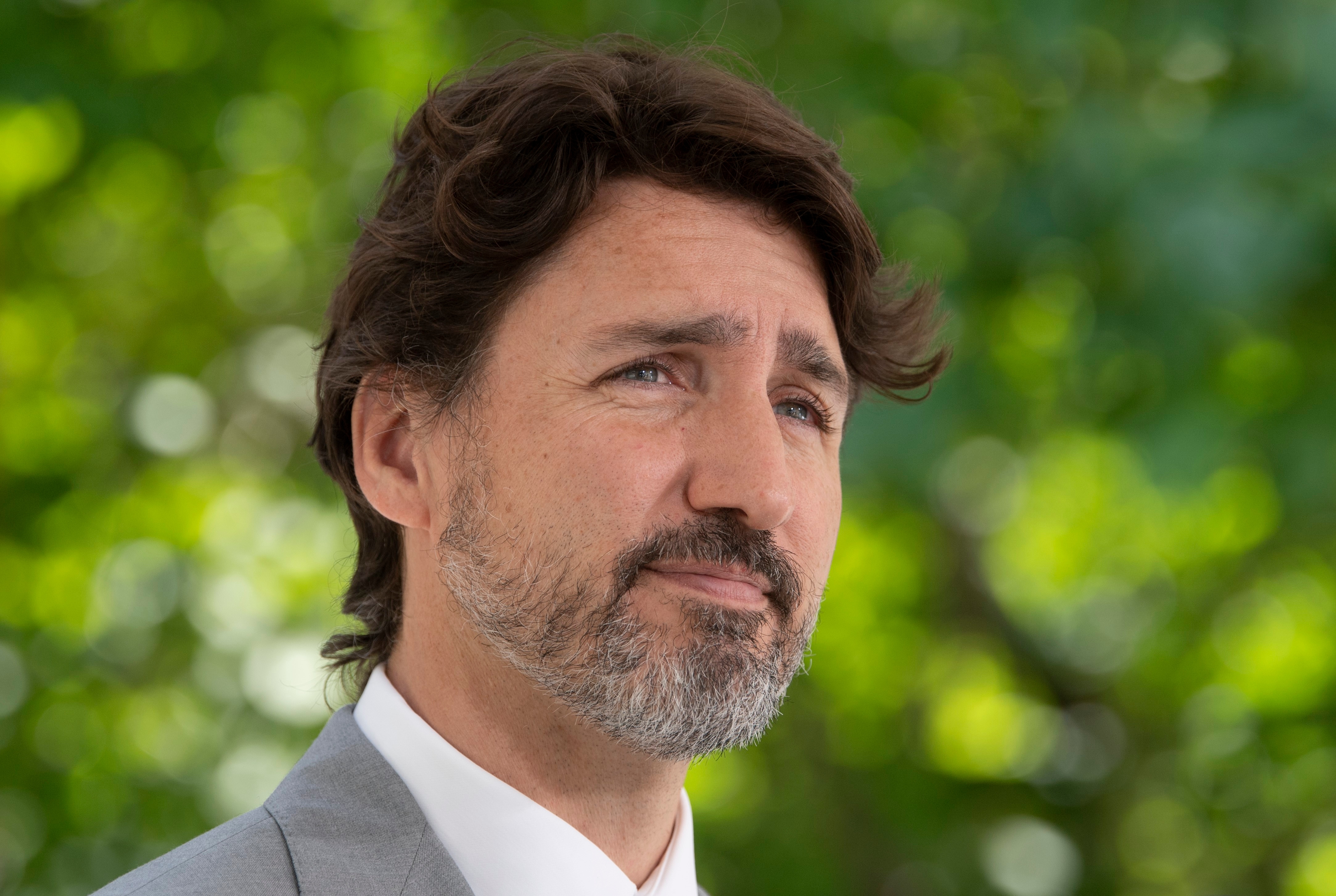 Do you think Justin Trudeau should join his NAFTA counterparts in D.C. on Wednesday?

The U.S. was in talks with Canada in hopes Trudeau could attend, but a senior administration official said the prime minister had multiple scheduling conflicts. Health regulations for travel by Canadians during the COVID-19 pandemic were also a factor, the official said.

The prime minister said Friday he was deciding whether to attend due to concerns around the pandemic, which has made it more difficult for world leaders to meet in person in recent months.

Canada’s border with the U.S. remains closed to all non-essential journeys and any travelers must quarantine for two weeks upon entering the northern nation. Trudeau would have been required to follow this procedure or face a political backlash at home for ignoring his government’s rules.

Trudeau has asked to speak with Trump by phone about the agreement, known in America as USMCA, entering into force, the U.S. official said.

Lopez Obrador said he would be speaking with Trudeau by phone and that the relationship in between the junior partners of the overhauled North American free-trade deal remains strong.

Because of the deal, agreed to after more than a year of intense negotiations and known in the U.S. as USMCA, “more investment will come” to Mexico, Lopez Obrador said in Mexico City. “That’s my forecast as well in a time when we need to drive growth, to reactivate the economy.”

Lopez Obrador added that USMCA -- which was negotiated by the administration of his predecessor, Enrique Pena Nieto -- will also protect the rights of workers in all three countries, something he said would not have been done previously.

The trip to Washington will be Lopez Obrador’s first foreign visit since taking office in 2018. He is scheduled to leave Tuesday and will return to Mexico on July 9.

--With assistance from Josh Wingrove and Lorena Rios.