Loblaw Companies Ltd. plans to roll out its first autonomous delivery service in January, as Canada's largest retailer explores new ways of shipping goods to customers amid a broad increase in online shopping.

Loblaw partnered with Palo Alto, Calif.-based software startup Gatik AI for the delivery service. Gatik, which also has offices in Toronto, was founded in 2017 and focuses on the "middle mile" of logistics where it hauls goods over short distances for retailers and distributors. The company raised $4.5 million in seed funding in 2018 and counts Walmart Inc. as a customer in the U.S.

The vehicles will provide a contactless delivery solution for transporting goods from Loblaw’s automated picking facility to retail locations, the retailer said.

"As more Canadians are turning to online grocery shopping, we need to continue to identify new ways to make our supply chain more efficient," said Lauren Steinberg, senior vice president of Loblaw Digital, in a phone interview. "And 'middle mile' autonomous delivery is a great example of one way we think we can achieve that." 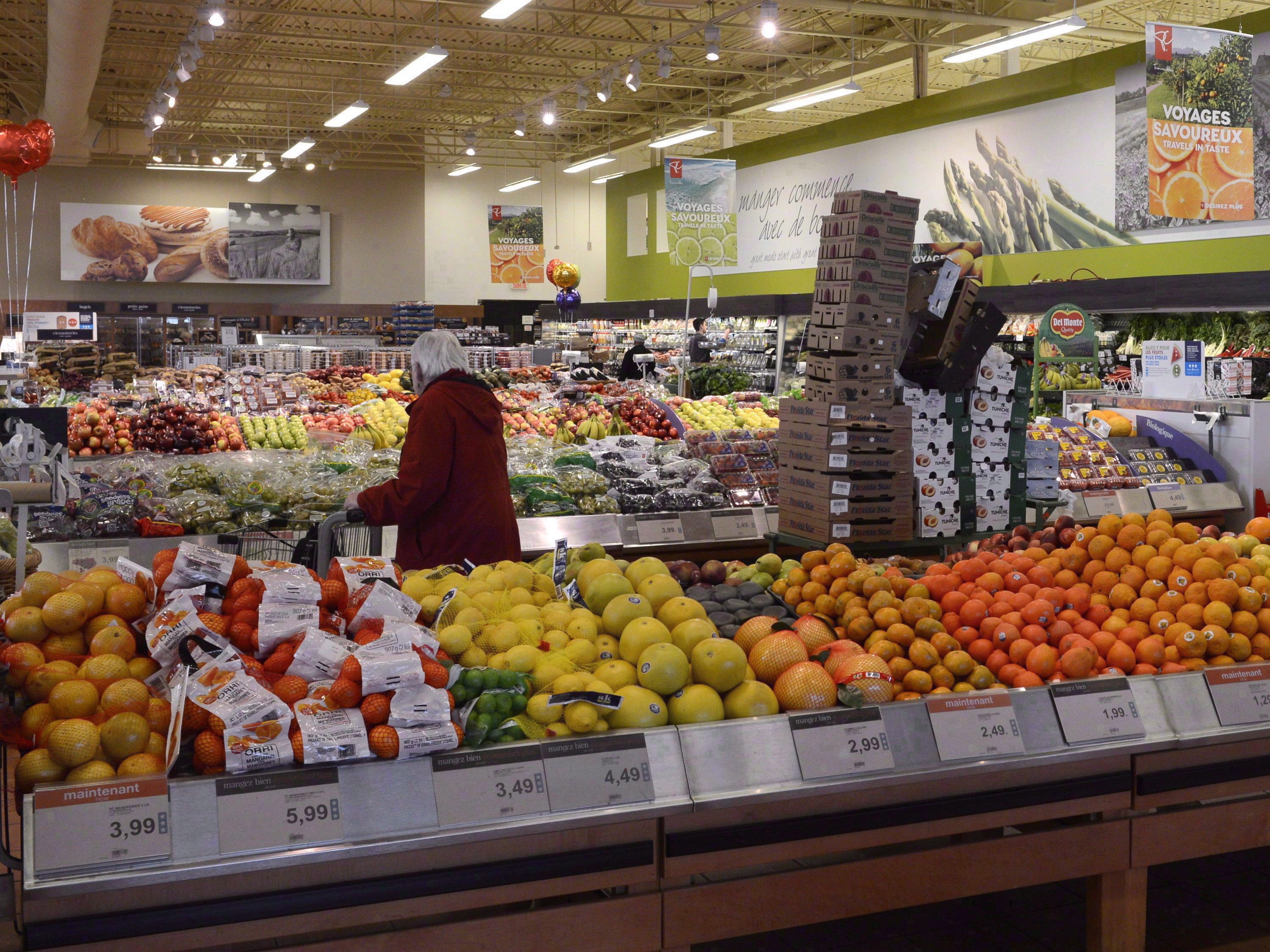 Are you using grocery delivery services during the pandemic?

While the number of autonomous trucks remains small in the U.S. and Canada, they have the potential to radically disrupt how merchandise is moved. A 2018 report by McKinsey & Co. found that if trucking companies shifted entirely to autonomous vehicles, it would help cut operating costs by 45 per cent, saving the industry as much as US$125 billion a year.

Loblaw said earlier this month its e-commerce sales climbed 175 per cent in the third quarter, driven by shoppers turning to online shopping to avoid physical bricks-and-mortar stores during the pandemic.

To abide by Canadian regulations, all of Loblaw's self-driving trucks will have a safety driver as a co-pilot. It marks the first autonomous delivery fleet in commercial operation in Canada, according to Gatik.

Steinberg said Loblaw began talks with Gatik for about a year before launching the service, which is expected to handle about 1,000 orders a day. The pilot program will operate for two years, after which Loblaw will determine whether it will expand the service.

"To move these orders autonomously helps us get them there faster, more frequently, and keep up with the increase in demand that we're seeing in the online grocery space generally," Steinberg said.

Oshoma Momoh, chief technical advisor at MaRS Discovery District, said that it should take another seven to 10 years for vehicles to operate fully autonomously and without the need for a safety pilot on Canadian roads. But until then, any driverless cars on the road will be able to collect valuable data on a variety of weather and traffic conditions.

"The way all of this works is that companies build up more common use cases or examples of how driving works in real life, and train their software to become more self-sufficient," Momoh said in a phone interview.

Editor's Note: A previous version of this story included incorrect information about when the service would begin. BNN Bloomberg regrets this error.