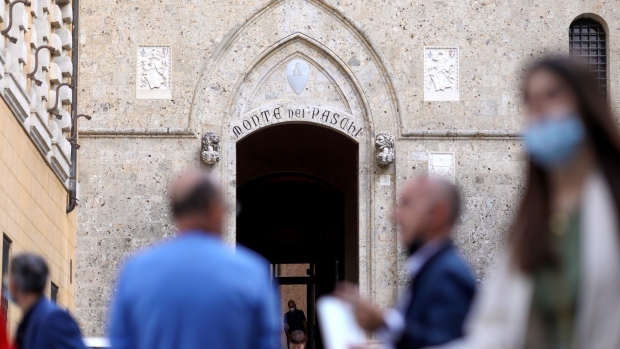 The Treasury and UniCredit ended talks as they weren’t able to find a an accord satisfying both parties, people with knowledge of the matter said. A formal announcement may be made as soon as Sunday, they said, asking to not be named because the matter is not public yet.

Negotiations have been hampered in recent days by differences over how much the Italian Treasury would contribute to a deal and over what Monte Paschi units will be included.

UniCredit Chief Executive Officer Andrea Orcel and Draghi’s government had been haggling for months of the terms of a complex deal that involved breaking Monte Paschi up and the state taking a stake in the Milan-based lender. With the two sides unable to come to terms, uncertainty remains for the 21,000 employees of the historic Siena-based bank.