Chief Executive Officer David Solomon revealed this week that starting in July the bank won’t handle initial public offerings for companies that lack either a female or diverse director. But the rule applies only to IPOs in the U.S. and Europe. Asia’s exclusion is striking, given how common all-male boards are in the region. Other bastions of male dominance, including Latin America and the Middle East, also went unmentioned.

A Goldman spokeswoman said the bank will consider implementing the plan in Asia and other regions over time after consulting with its clients, as diversity awareness improves in those areas.

“Nowadays there’s no excuse for companies to have non-diverse, all-male boards,” said Fern Ngai, CEO of Community Business, a Hong Kong-based group that advocates for responsible and inclusive business practices. Goldman “should include Asia. I don’t see why they don’t.” 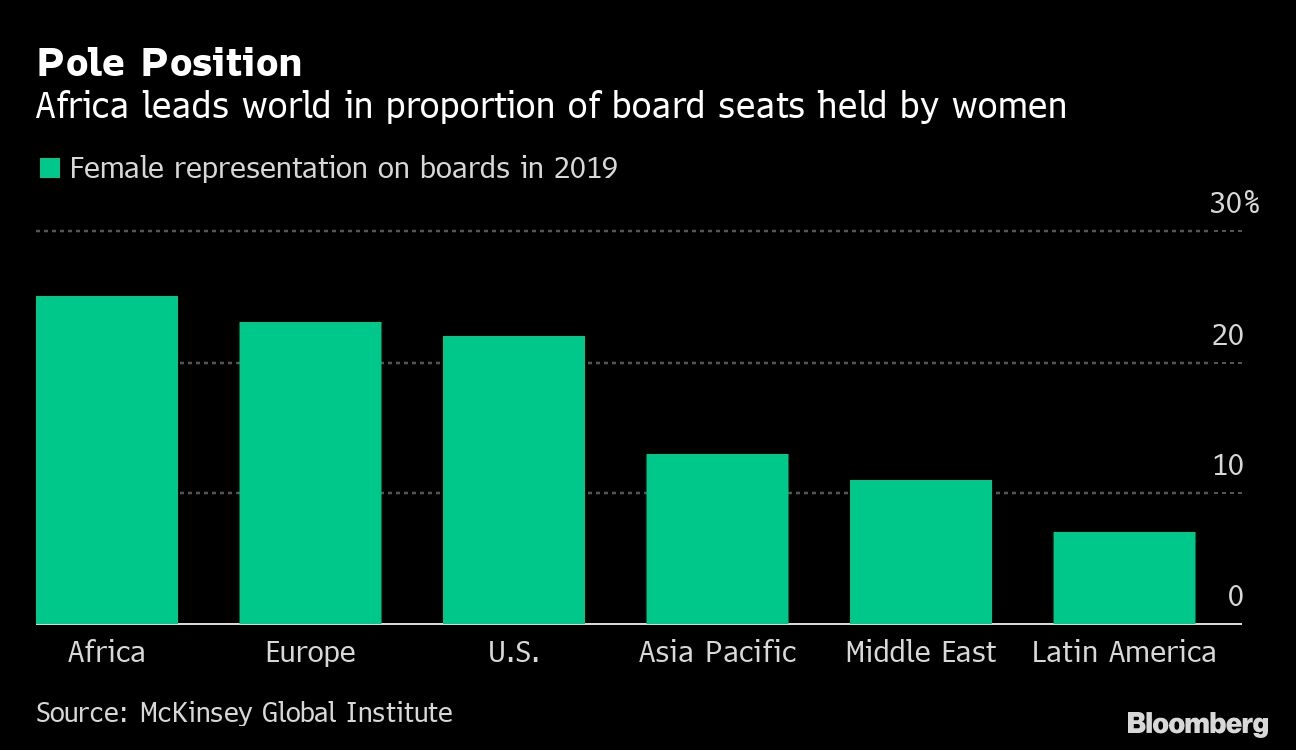 Goldman is initially targeting regions where corporations have come further in making women a part of top-level decision-making. In California, new legislation mandates board diversity, with fines for noncompliance. Asia lags behind not just the U.S. and Europe, but also global leader Africa in the proportion of women on company boards, McKinsey Global Institute reported late last year.

A study by index provider MSCI Inc. of companies in its global benchmarks last month showed about 33 per cent of firms in Japan had no female board members, one percentage point worse than China and Hong Kong. By comparison, that figure was one per cent in the U.S., while it was 94 per cent in Saudi Arabia.

Recent high-profile IPOs in Asia showed a paucity of female representation, with no women on the boards of Xiaomi Corp. and Meituan Dianping, which raised almost $10 billion combined in 2018. Goldman had a leading role in both those offerings.

The bank was the biggest underwriter of IPOs in the U.S. and Europe last year. It had a more modest market share in Asia, coming in 19th, according to Bloomberg league tables. Goldman was an adviser on 86 IPOs in 2019, ranking sixth globally among underwriters.

Last May, Hong Kong’s stock exchange issued a non-binding guidance letter to new IPO applicants, asking them to disclose their board-diversity policies and give an explanation if their directors are all of a single gender.

--With assistance from Zhen Hao Toh and Jeff Green.