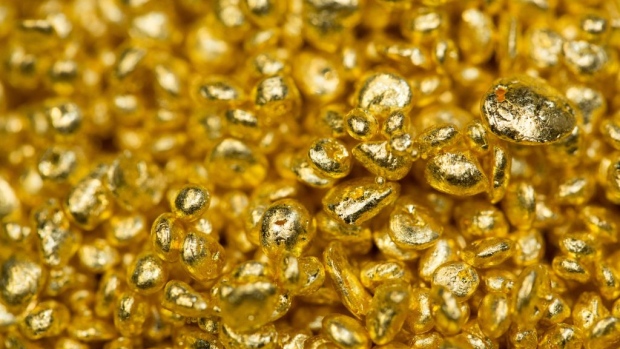 How do money managers deal with the onslaught of index investing and exchange-traded funds?

One solution is to offer a series of innovative thematic ETFs that are dramatically different from the broad market indexes. That was the approach taken by this week's guest on Masters in Business, Jan van Eck, chief executive officer of Van Eck Associates, an ETF and mutual fund manager with about $50 billion in assets.

His father, John C. van Eck, founded the firm in 1955 to provide a convenient investment vehicle for Americans to invest in foreign growth stocks. He made a big bet on gold just before the U.S. went off the gold standard. He became so well known for this trade that he ended up on popular TV programs, including the widely watched "Merv Griffin Show." Van Eck Associates still offers a gold play with its Gold Miners ETF, with $12 billion in assets, and Junior Gold Miners ETF, with $4.5 billion in assets; both have attracted capital as an alternative to the SPDR Gold Trust, with $52 billion in assets.

It was not inevitable that the younger van Eck would join the family business. He attended Stanford Law School and became a Silicon Valley entrepreneur. When he joined the firm in 1992, it only had $1 billion in assets; then the firm pivoted toward ETFs.

Next week, we speak with Daryl Morey, general manager and director of operations of the Houston Rockets, and the person who brought “Moneyball” to basketball.