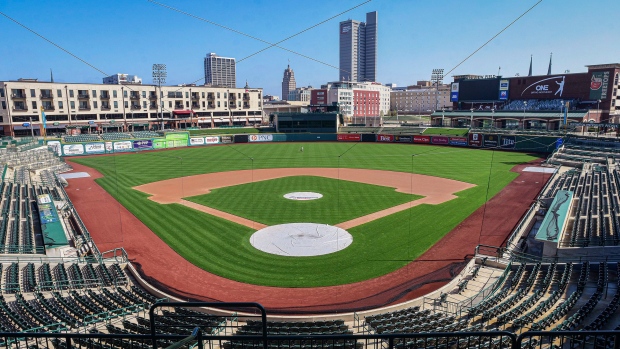 Wall Street knows a distressed situation when it sees one, and right now it sees one in professional sports teams.

With leagues shuttered from the COVID-19 pandemic, bargain hunters including private equity firms have been keeping investment bankers’ phones ringing with offers to buy or take stakes in teams in minor and major league baseball, hockey and soccer franchises. While longterm prospects remain strong, these days teams are facing liquidity crunches and cutting players, laying off staff and docking wages.

“The sharks are in the water and people are looking for deals,” said Larry Grimes, chairman of The Sports Advisory Group, a mergers and acquisitions adviser. “Logic would tell you that there’s going to be a host of teams in financial trouble and they might have minority investors who are feeling the hurt right now and not able to make cash calls.”

So far, no deals have taken place, in part because potential buyers are making lowball offers that are being “laughed off” by team owners, according to Brent Lawrence, chief executive officer of Accelerate Sports, a boutique investment bank and corporate advisory firm.

“Some people are sensing distress, but at the same time, the folks that own teams, they’ve been through difficult economic cycles in their careers so they’re not panicking,” Lawrence said.

Minor league baseball, in particular, has caught the eye of opportunistic investors. Farm teams in sports such as baseball are owned independently from the major league clubs they’re affiliated with. The parent clubs subsidize the costs of players, coaches and staff, but affiliate clubs have little in the way of lucrative media rights agreements to offset the loss of ticket-sale revenue.

With two months of the typical five-month minor league baseball season having gone by without games, teams have seen about 40 per cent of their anticipated game-day revenue vanish. Hope of any season at all is getting dimmer by the day. Even a resumption of Major League Baseball this year, which remains in doubt, doesn’t guarantee that minor league teams will be playing ball this summer.

#Nationals Minor leaguers will be paid $300 a week for the month of June, sources tell me and @EmilyCWaldon

Washington made more than 30 roster cuts, including nearly all of the club's minor league free agents. Were told they'd be no minor lg season.

Those signs of weakness have bargain hunters intrigued, lured by teams’ high valuations before the pandemic and forecasts of continuing robust growth.

Major League Baseball suggested in an October 2019 report that club values ranged from US$20 million at the Triple-A level, the highest rung of the minor leagues, to $6 million for short-season teams that are typically filled with players fresh out of high school. But those values are low and “bear little resemblance to the prices teams are currently going for on the open market,” according to website Baseball America.

“We’ve been fielding lots of inbound calls from PE firms that are interested,” said Accelerate’s Lawrence. Some sports leagues such as the National Basketball Association have only recently begun to allow private equity to buy stakes in franchises. 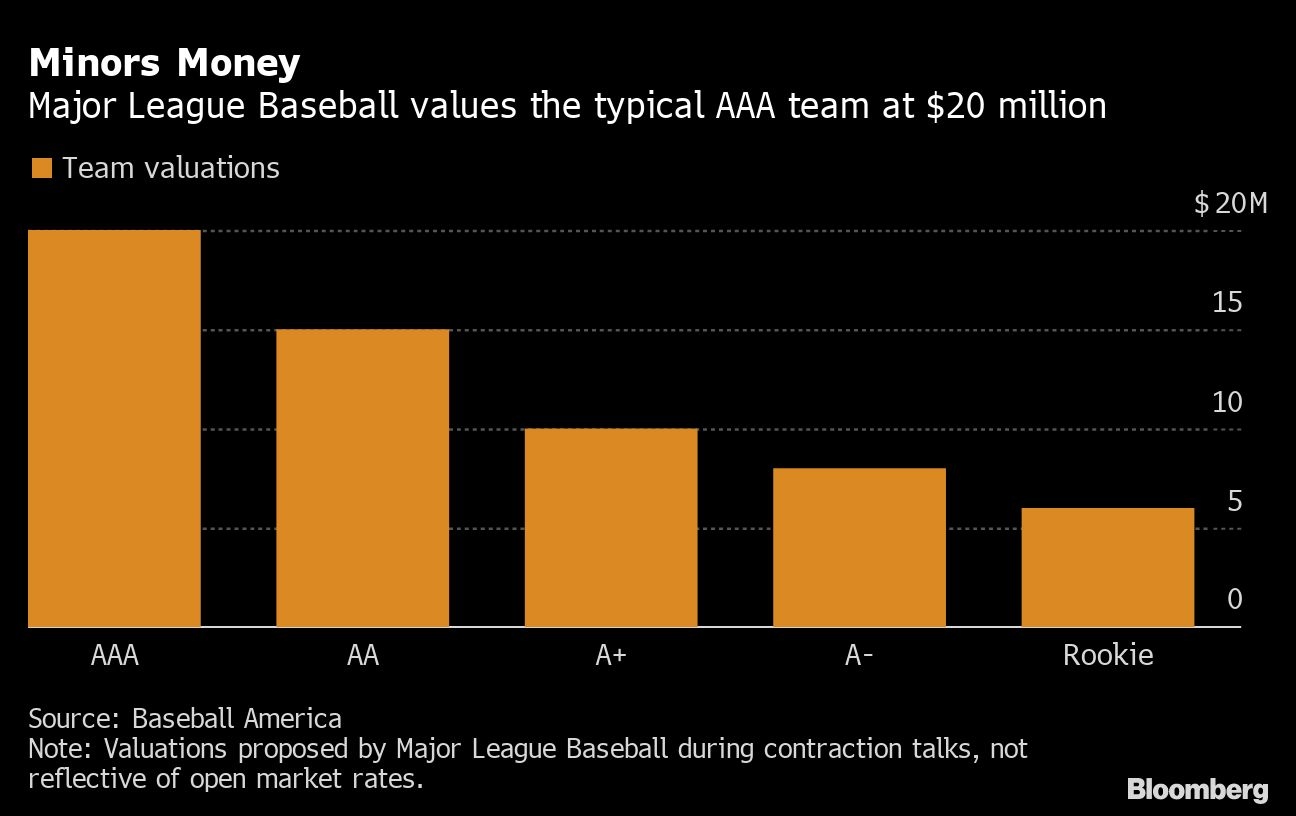 Talk of eliminating 40 of the 160 minor league teams, partly as a cost-cutting measure and partly as a way to streamline player development, has been on the table since last fall, putting the future of many organizations in doubt even before the coronavirus struck.

For team owners, the question is how long they’ll be able to hold out without selling at discounted prices — or get creative with financing. That’s already happening, according to Sean Clemens, a director at Park Lane, a sports-focused investment bank.

“In the short term, some leagues and team owners — especially ones with primary businesses significantly impacted — are exploring financing options to navigate this unprecedented period of revenue compression,” he said in an email.

If the shutdown is prolonged, some cash strapped teams will be forced to sell, said Freund. He noted, for example, that he’s already paid this year’s lease on the stadium for his team in Memphis.

“You can’t just mothball an entire stadium or your entire staff, you still have to operate a business even though you aren’t pulling in revenue,” he said.